There is a step to prepare installation media, refer to this.

In short, you can think of Linux Bridge as a switch and think of an interface as a cable. Add interface to the bridge and another link this interface to your router, as shown below. 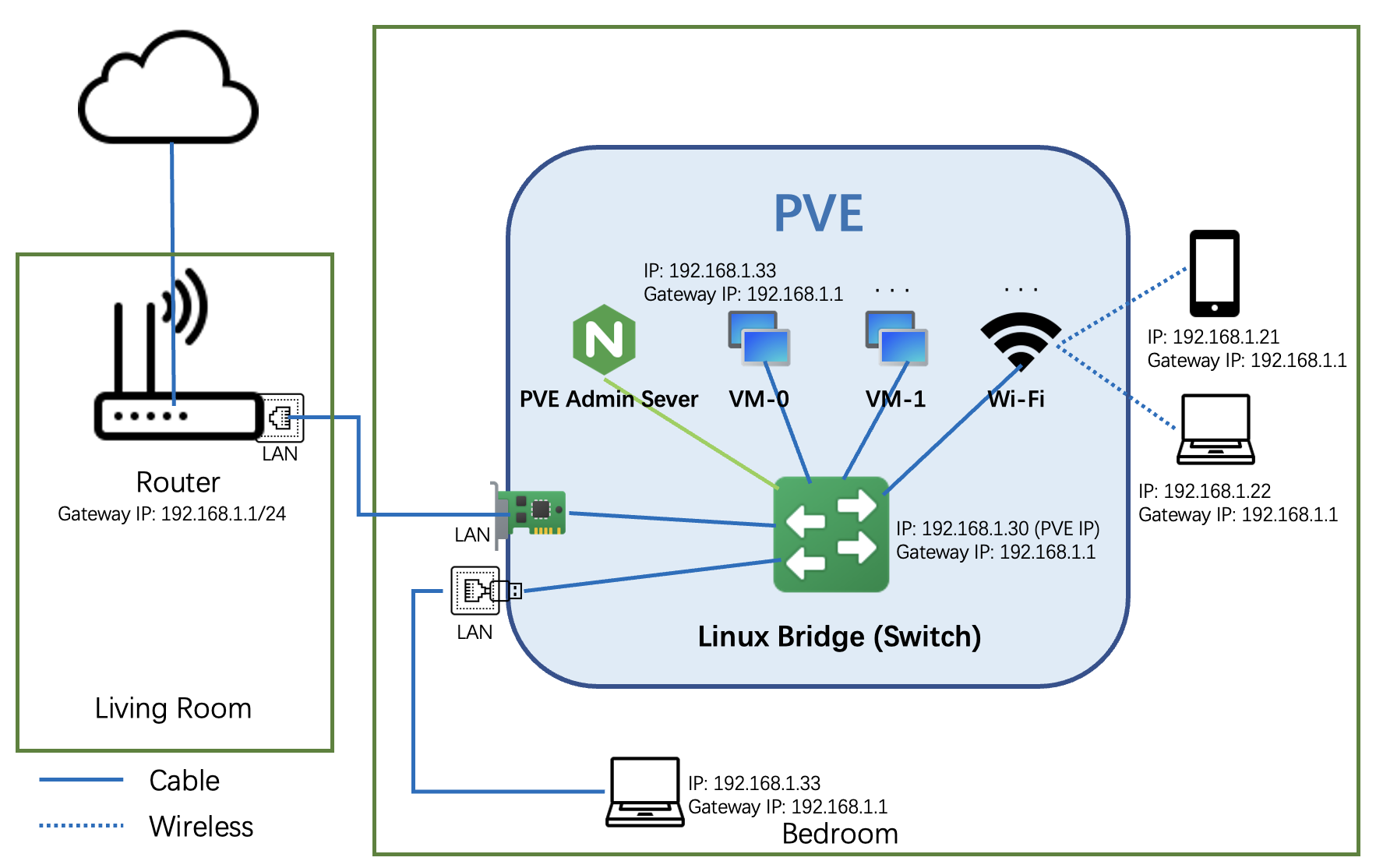 Network configure as shown below and configure files will show in Setup AC200 Wireless AP section.

The eno1 interface has a problem, as shown below:

It can be solved by below script.

tx: Specifies whether TX pause should be enabled.

rx: Specifies whether RX pause should be enabled.

Edit /etc/default/hostapd, uncomment and set DAEMON_CONF to the absolute path of a hostapd configuration and hostpad will be started during system boot.

Touch /etc/hostapd/hostapd.conf, input below content. (This configure works with AC200)

Edit /etc/network/interfaces, modify and set it to as shown below.

What I have changed at beginning has been deleted.

You maybe have a driver trouble. You can refer official documents to install related driver.

Complete discussion is in this link.

You will see screenshoot as shown below. 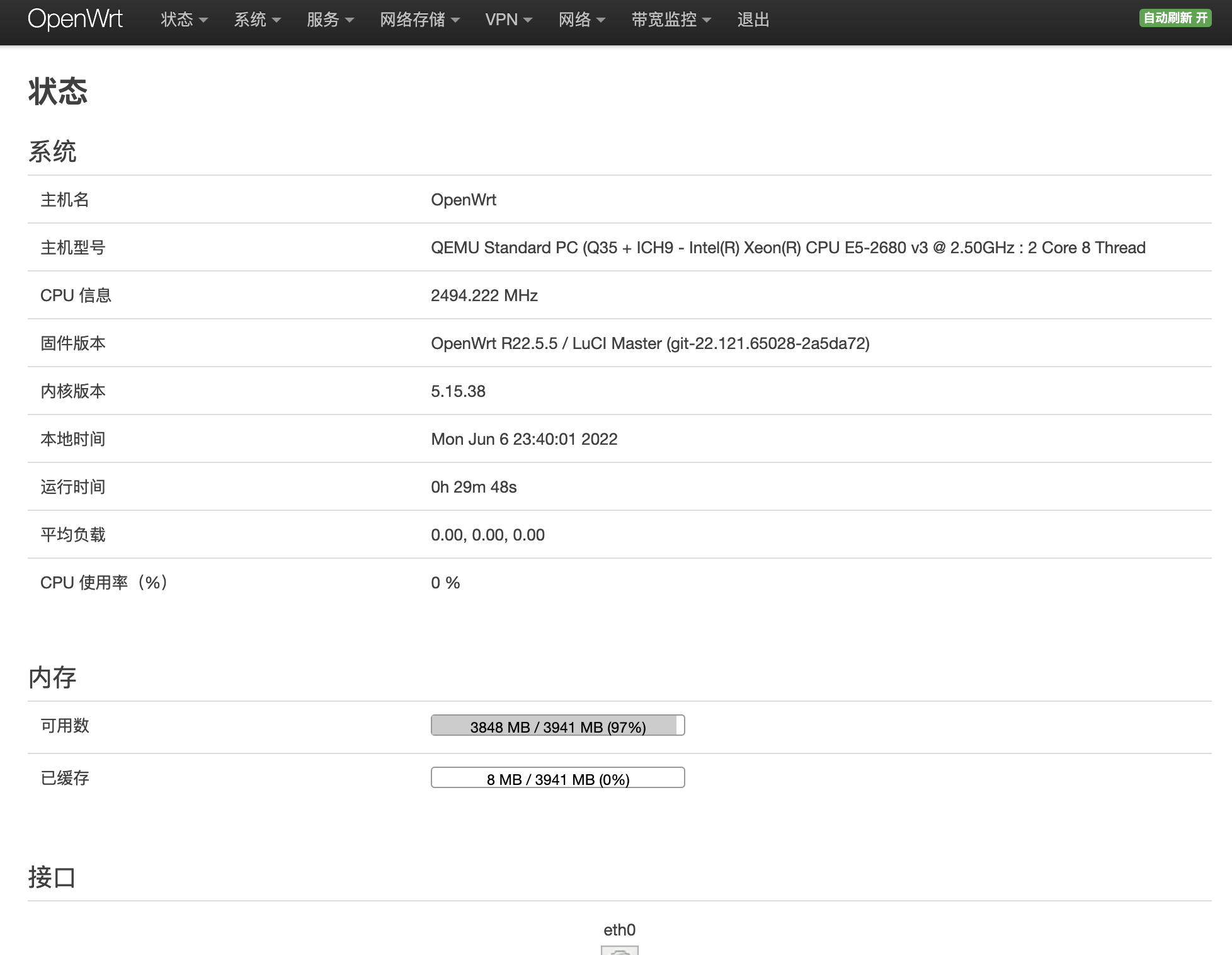 Boot on the C92 system using a U disk with simple linux installed. Use dd command install openWRT on the disk in C92 as shown below. The img file is the same one used in PVE, refer link.

OpenWRT is strongly not recommended. I have installed debian on it. 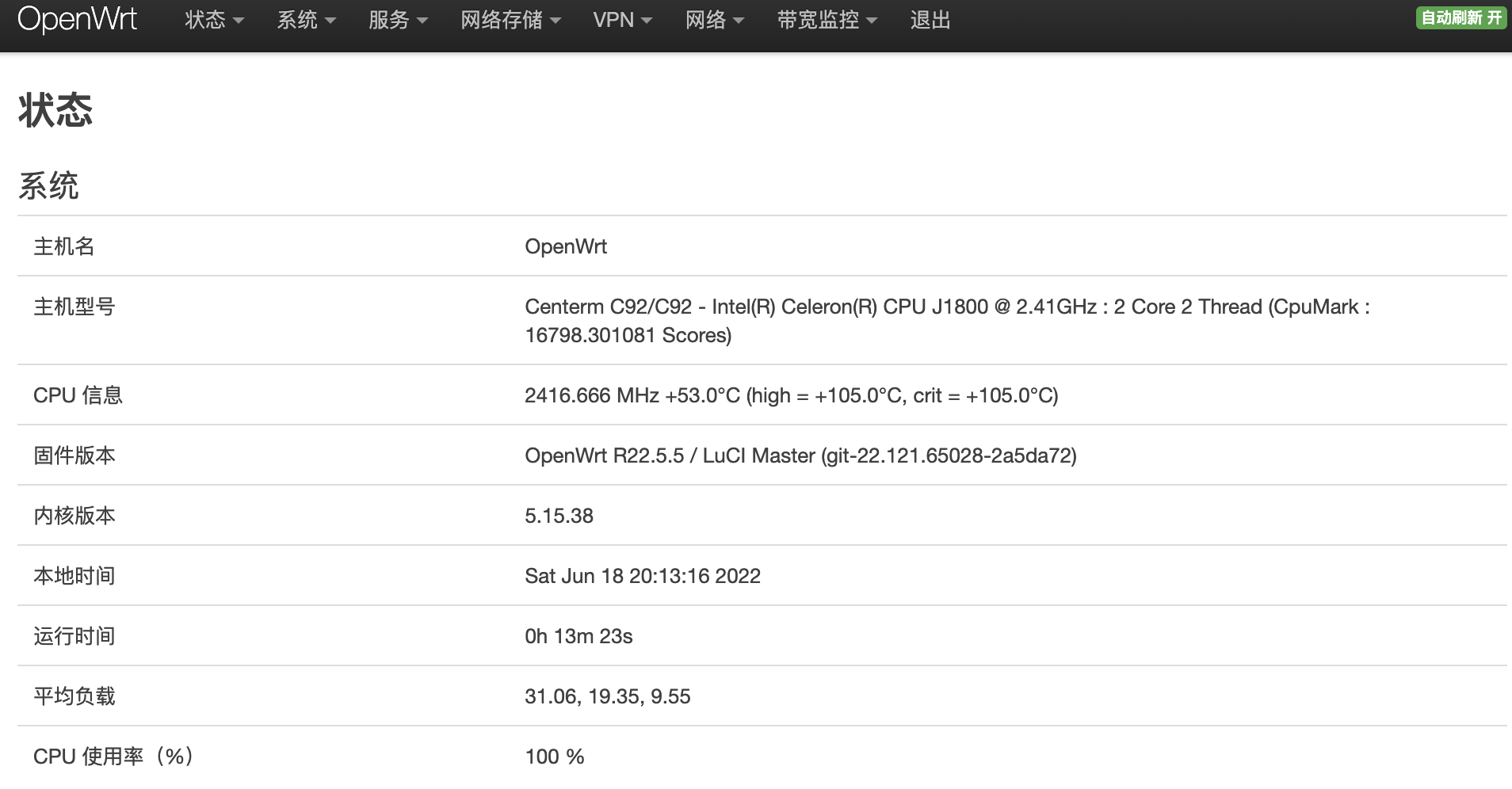 Strongly not recommended. Based on debian, you can achieve more.

This version mentioned below is not what I want.

Software rufus mentioned in the above document can be replaced by balena Etcher.